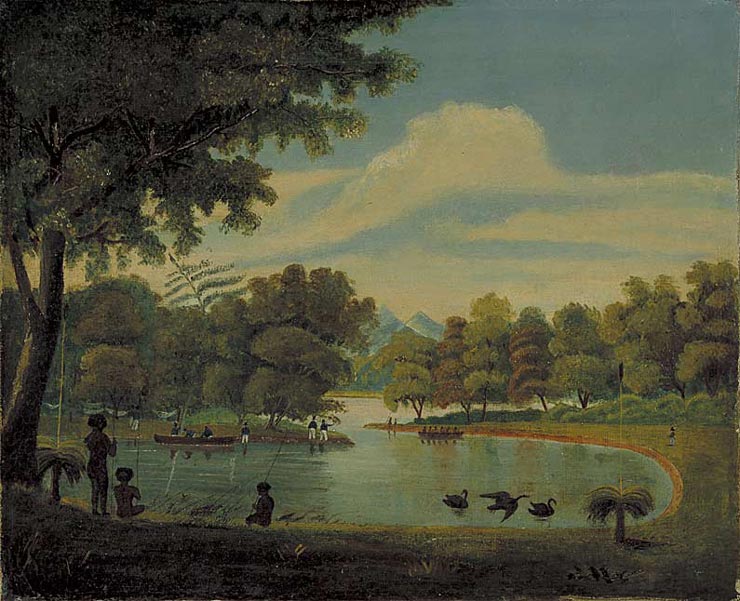 Captain Stirling's exploring party 50 miles up the Swan River, Western Australia, March, 1827
What we can learn from the painting.

This asset depicts the exploration mission led by James Stirling (1791-1865) in March 1827 up the Swan River from its mouth - the 18 members of the party were not the first Europeans to travel up the river, but they were the first to go so far; according to the title of the painting, it shows the party 50 miles (80 km) upstream.

Push and Pull factors of Migration

The push and pull factors of migration are dictated by economic, political, environmental and social reasons.The first migration to the Swan River Colony was advertised heavily in England.

Think, pair, share with your partner: Why do you think people might have left England and other European countries for the Swan River Colony?

Think, pair, share: What is the purpose of advertising?
: What are some things advertisers use to sell their products? 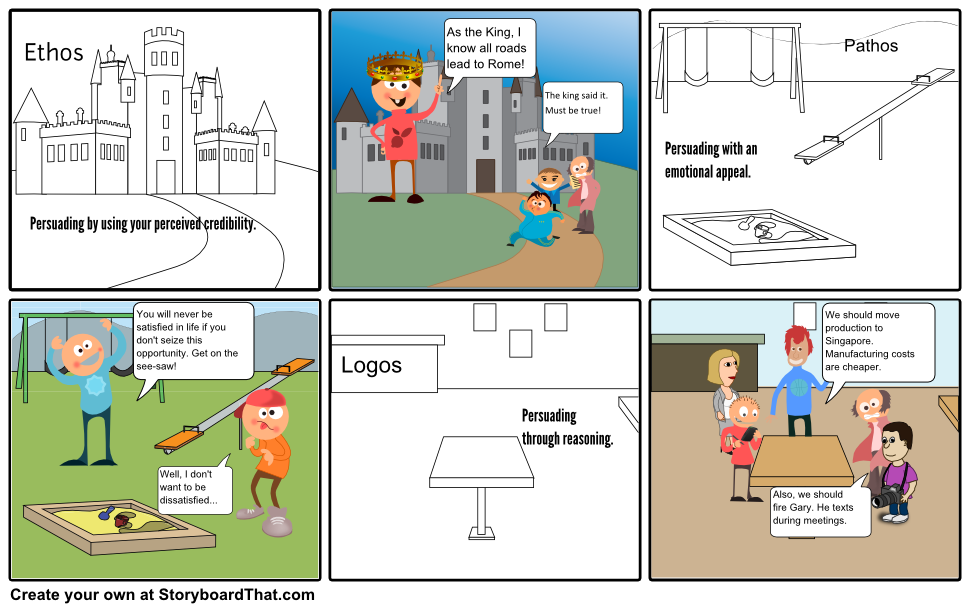 Brainstorm:
How would you have sold the Swan River Colony to people in England in the 1820's?

Your task:
Focus questions: To be completed on your keynote.

Create a timeline of Yagans life.